SEONGNAM, South Korea (Sept 22, 2011): Hundreds of worried customers queued overnight to withdraw their money from seven South Korean savings banks which had been suspended from operations due to concerns about their financial strength.
South of the capital Seoul, a crowd more than 800 people, mostly in their 60s and 70s, gathered outside one of the banks suspended by South Korean authorities on Sunday. Thursday was the first day depositors could withdraw their funds.
"I arrived here late last night, though I could barely stand due to osteoporosis," 72-year old grandmother Park Geum-Rae told Reuters as she queued for he money at Tomato Savings Bank.
"I lost my 5-year-old grandson in the hustle and bustle... but fortunately, I found him sleeping under the roof of ticket office at the parking lot behind the bank."
Tomato, along with the six other small savings banks, had attracted customers by paying higher interest than mainstream banks.
But the banks are heavily exposed to loans made to the country's ailing construction sector and suffer from a lack of capital, leading regulators to temporarily shut them down.
Concerns about the security of deposits spread to other small banks, although the pace of withdrawals had started to slow by the time depositors could get their hands on their money in the seven suspended banks.
A combined 40.8 billion Korean won (RM108.9 million) in deposits had been withdrawn from 91 savings banks as of noon on Thursday, according to South Korea's financial regulator.
Posted by Nursi at 18:50 No comments: 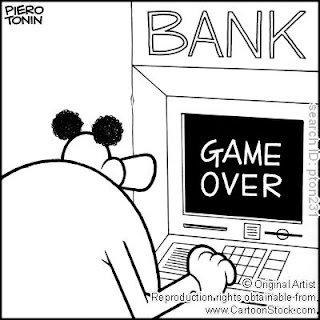 LAST UPDATED 3:31 PM, SEPTEMBER 21, 2011
WHAT HAPPENED?The insurance market Lloyd's of London has followed in the footsteps of other large institutions and pulled its deposits from some European banks, concerned at their ability to weather the deepening debt crisis gripping the eurozone.
Finance director Luke Savage told Bloomberg: "If you're worried the government itself might be at risk, then you're certainly worried the banks could be taken down with them.
"We have a very conservatively positioned balance sheet," Savage said, noting that Lloyd's holds around £800m of its assets in cash, which it has stopped depositing with banks in Europe's peripheral economies, though he declined to name the countries or banks.
WHAT DOES IT MEAN?The Lloyd's announcement follows yesterday's news that German engineering giant Siemens had removed €500m from the French bank Societe Generale two weeks ago and placed the money in a European Central Bank (ECB) account, apparently alarmed by the financial health of SocGen going forward.
As panic increases within European financial circles at the prospect of a Greek default, which could see banks across the continent lose billions of euros, companies which use these banks to hold their short-term deposits are growing increasingly concerned that they could lose their money should a bank go to the wall.
Certain large companies such as Siemens which also operate their own banks are allowed to deposit money with the ECB - the German industrial group now has between €4bn and €6bn with the bank.
WHAT NEXT?If more institutions follow the lead of Lloyd's and Siemens and begin to remove their money from banks across Europe, those lenders will have fewer funds to fall back on in the event of a Greek default.
Such a shock would soon transmit itself across the world economy, and would see the current debt crisis transform into a global event as banks stop lending to one another. 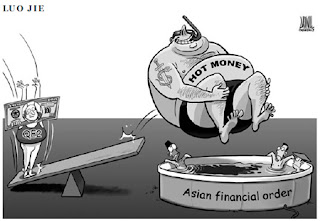 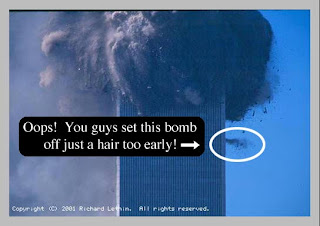 http://www.gnosticliberationfront.com/we_have_some_holes__in_the_plane_stories.htm
Posted by Nursi at 20:20 No comments:

Email ThisBlogThis!Share to TwitterShare to FacebookShare to Pinterest
Labels: 911, Penipuan 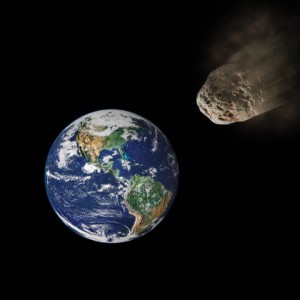 Email ThisBlogThis!Share to TwitterShare to FacebookShare to Pinterest
Labels: Asteroid 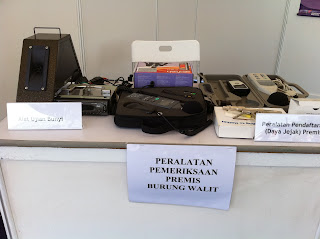 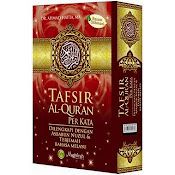